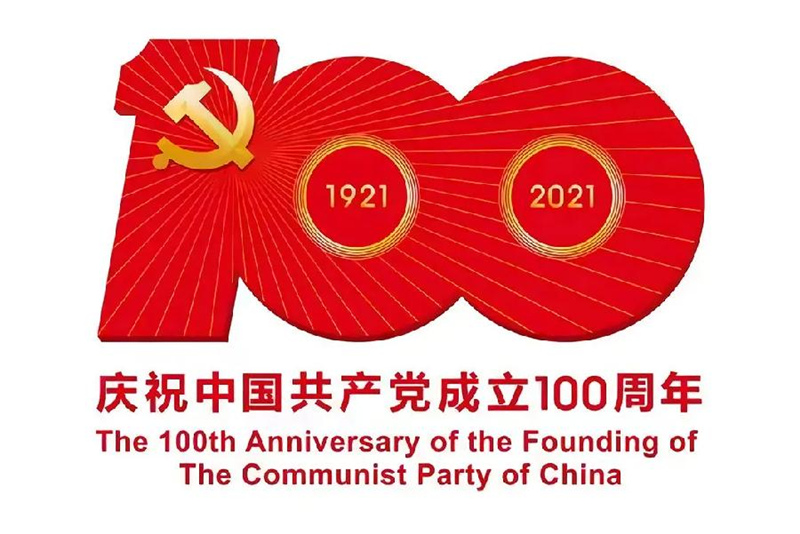 All the staff members of the Goalong Liquor Group sang "No Communist Party without new China". The whole staff watched the grand ceremony together and listened carefully to the important speech of general secretary Xi Jinping at the 100th anniversary conference of China's Communist Party. 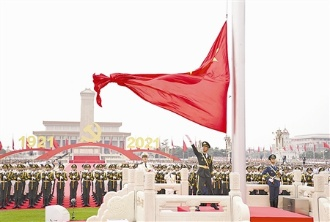 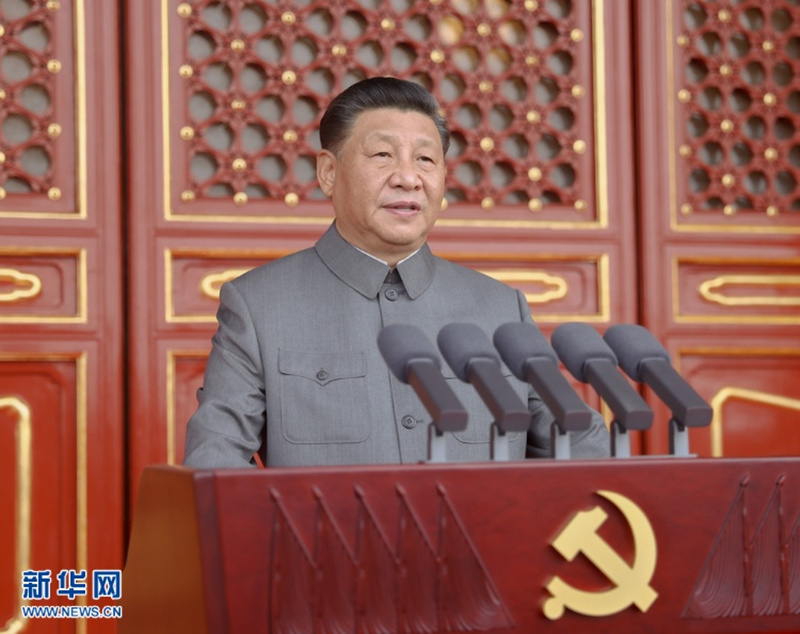 Listening to general secretary Xi Jinping's important speech, every Party member, probationary Party member and activist of Goalong Liquor Group expressed their encouragement and firmly expressed their response to general secretary Xi Jinping's call, to bear in mind the original mission, to strengthen their ideals and beliefs, to carry out the purpose of serving the people wholeheartedly and wholeheartedly, to exemplary demonstration of Party members, and to carry forward the spirit of great party building. Take history as a mirror, create the future, and continue to make great contributions to the great cause of rejuvenating the Chinese nation, seeking happiness for the people and building a bright future of socialism with Chinese characteristics. 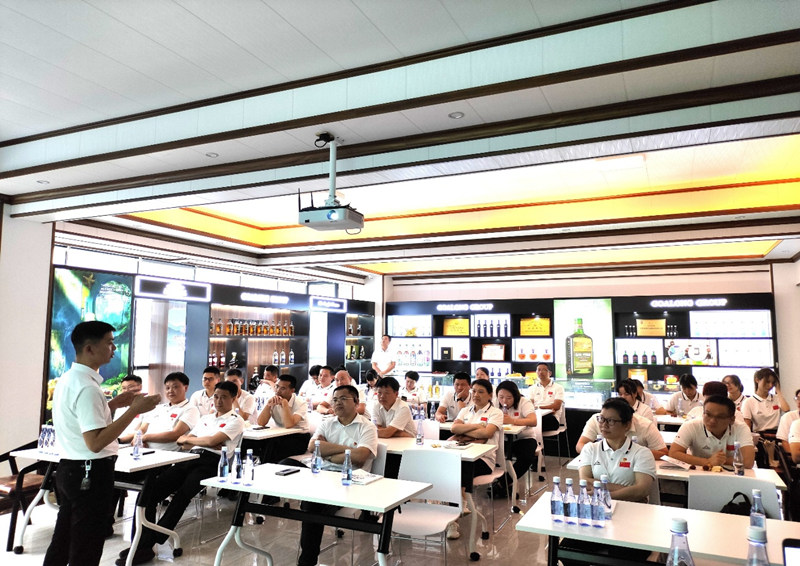